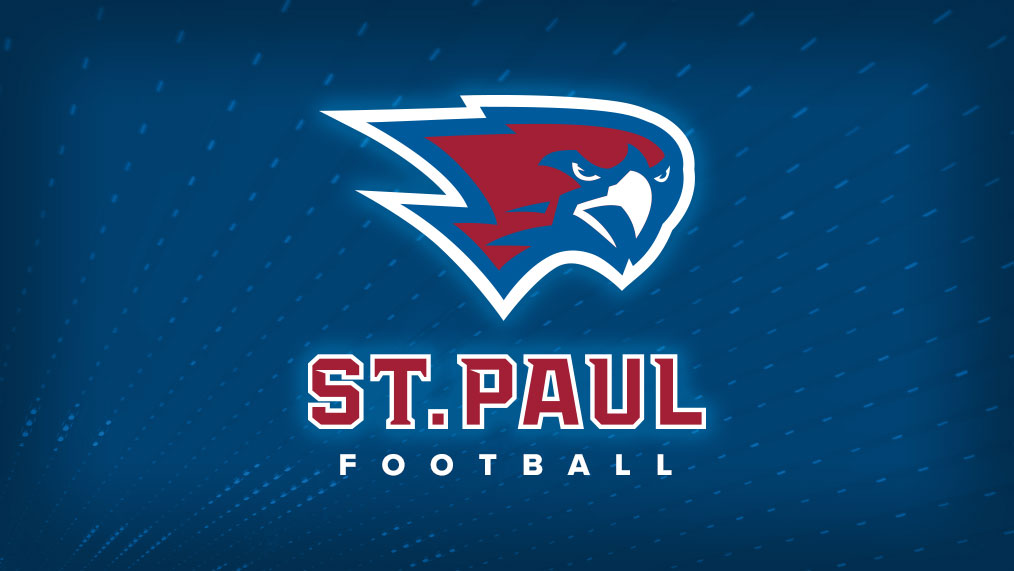 Fan-voting ballots opened for the 2019 Pro Bowl on Tuesday, giving the patrons a chance to be a part of the process to determine who will take part in the NFL’s all-star game. Held the week before the Super Bowl, the AFC and NFC will battle it out to see which conference’s best players care more about getting the winner’s share of the game check.

There really isn’t much else to be gleaned from the competition. Once again, the event will be held in Orlando, Florida, making it accessible to a large number of fans who may wish to travel to the vacation destination in the middle of the winter.

Who will go? Well that will partially depend on the fan’s vote, which along with the player votes and the NFL coaches vote comprise three equal parts of the process.

To stuff the ballot, visit NFL.com/ProBowlVote. Fans have until December 13 to make their selections and can vote as often as they like. 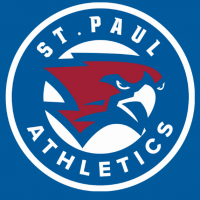 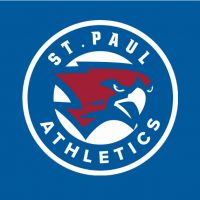 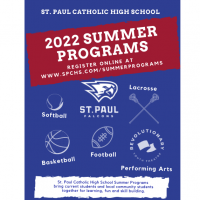 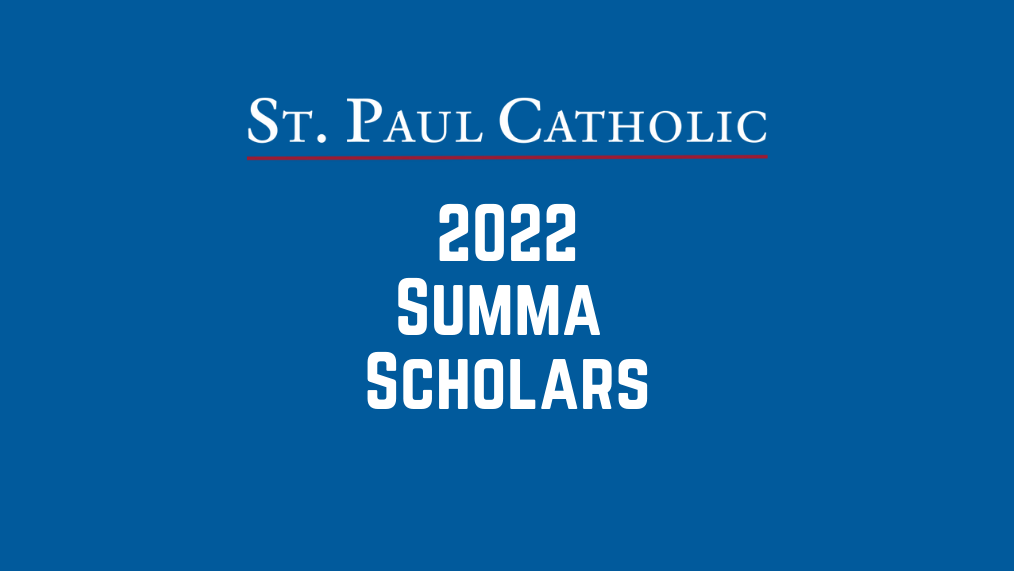 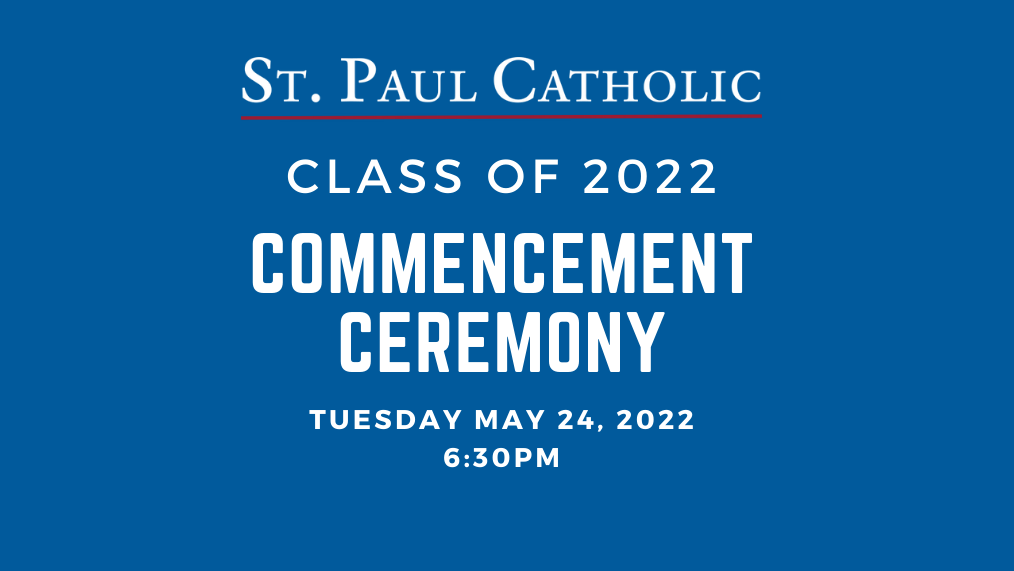 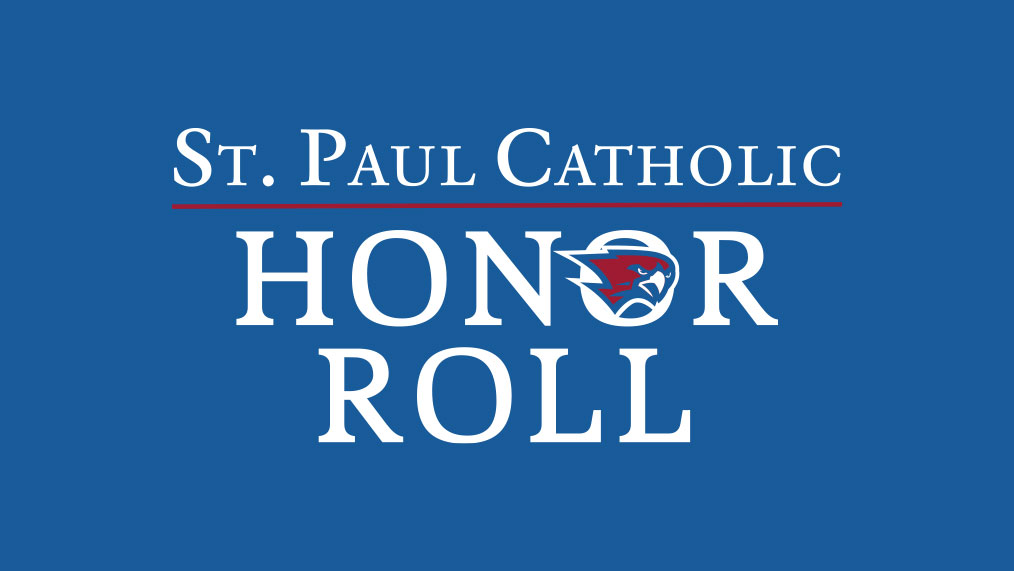 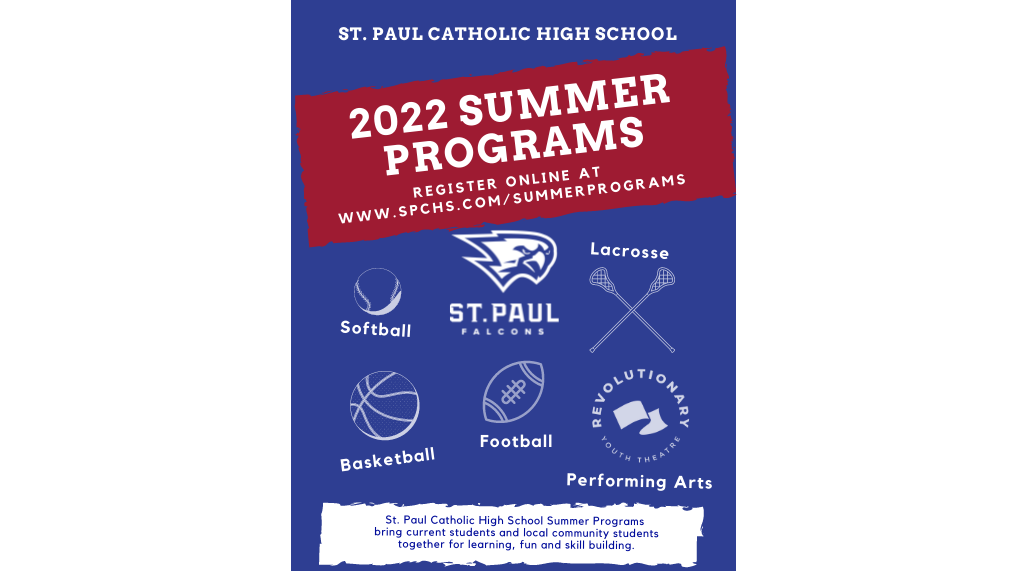 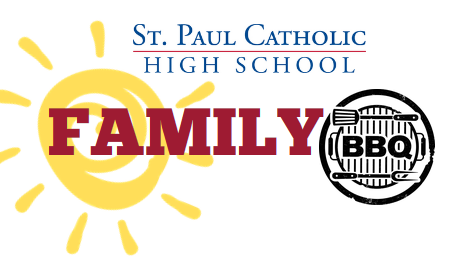 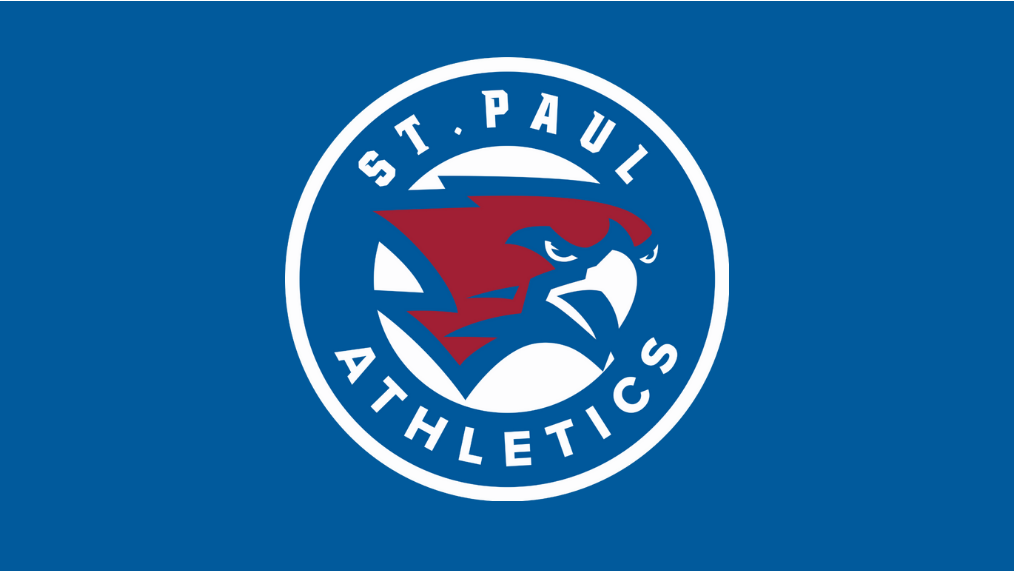