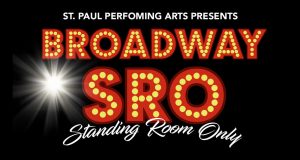 St. Paul Performing Arts is proud to present this original virtual musical theatre revue, created by director Mark Mazzarella which features 20 outstanding performers and assortment of Broad-way’s most memorable moments, past and present. And at the helm of the musical numbers is Dan Satter, this year’s musical director and our dance numbers choreographed by Mark Simpson.

St. Paul Performing Arts will be showcasing the bright lights and shining stars of the Broadway stage in a musical celebration featuring dozens of classic hits like Matilda, Les Misérables, The Sound of Music, Fiddler on the Roof, Beautiful, The Wizard of Oz, Wicked, and Dear Evan Hansen are just a few of the titles from which we reminisce our return to the theatre. 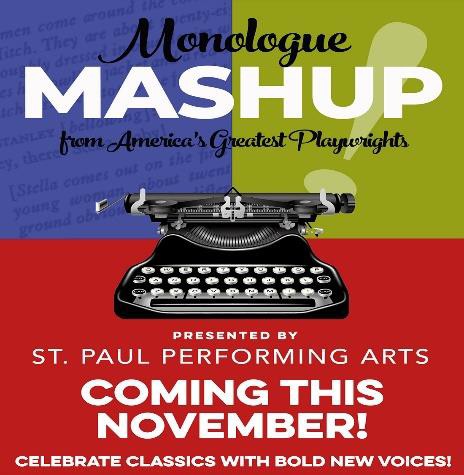 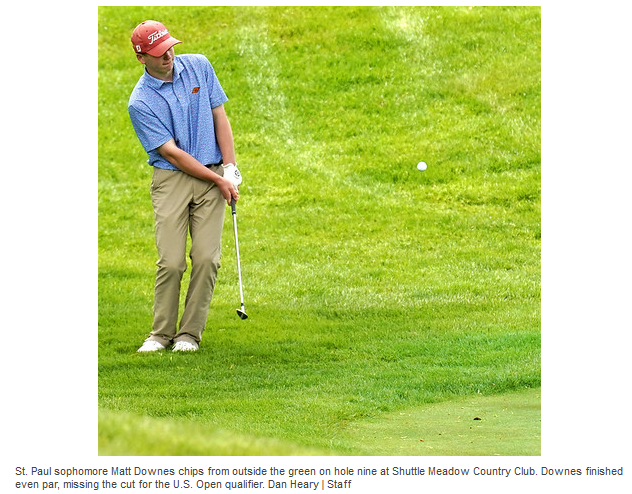 SP Sophomore, Matt Downes Competes in the US Open Qualifier

The unprecedented year of 2020